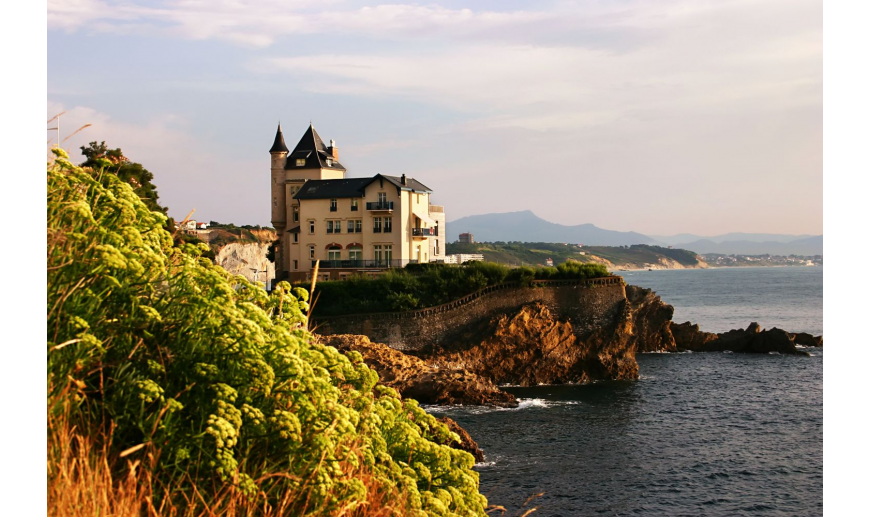 1. The Start of surfing in France - Biarritz

In 1956, the shooting of the movie "The sun also rises" brought two Americans Dick Zanuck and Peter Viertel to Biarritz. Dick, an avid surfer, ordered a board to be delivered to Biarritz but had to leave before it arrived. Luckily for Peter, he was there to receive the board and and made the most of the waves in the Basque Coastalong with a man by the name of Georges Hennebutte (Georges invented the leash two years later). So yes it’s true, it was the Americans who brought surfing to France.

Before surfing as we know it arrived in the Basque Coast, the French were already riding the waves by way of bodysurfing since the 19th century. 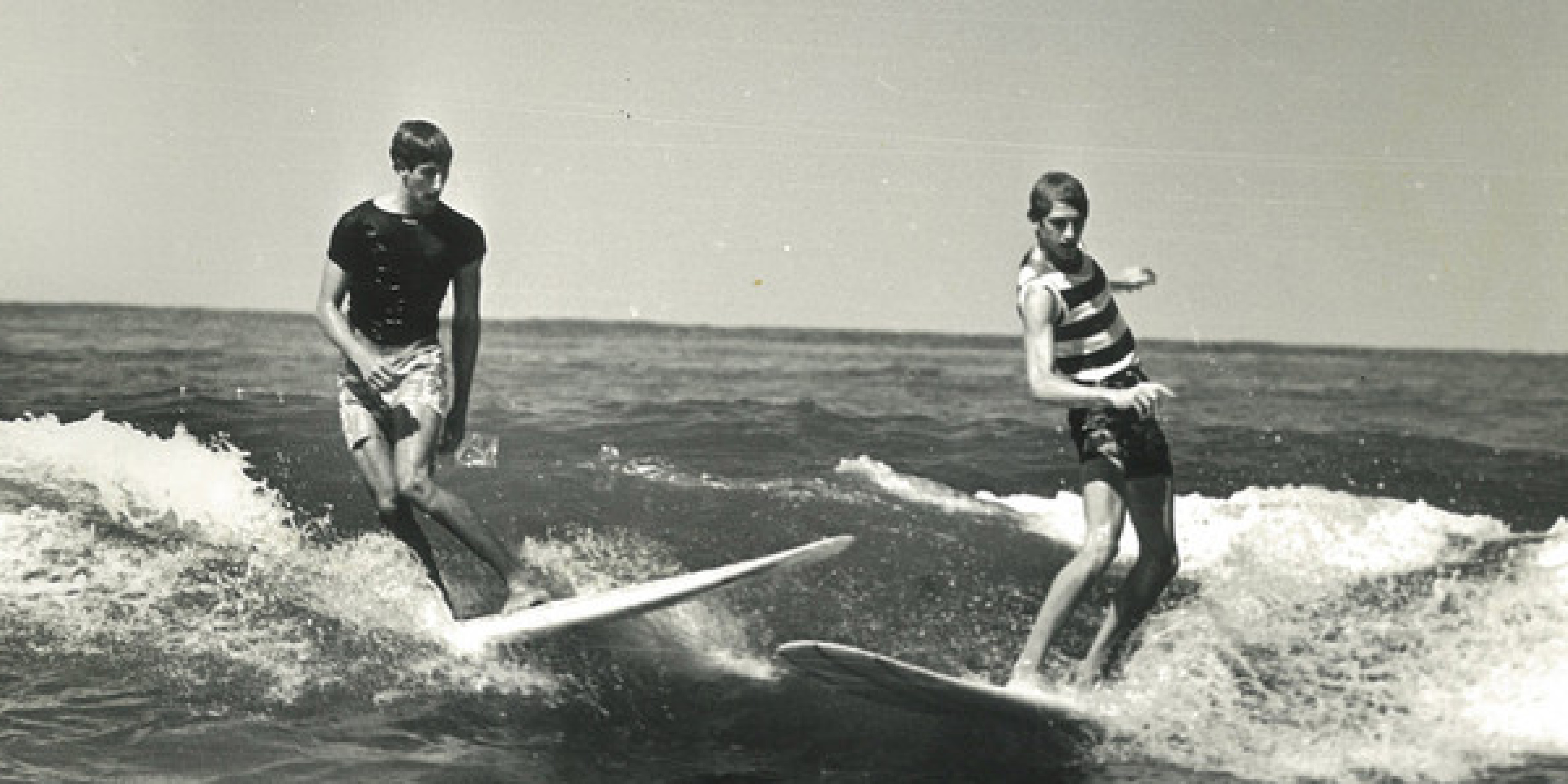 2. The leash “fil à patte” was invented in Biarritz

In 1958, Georges Hennebutte filed a patent for his invention: “fil à patte” (literally translated - paw string), now called a leash. Unfortunately for him, the "fil à patte" was not successful and his patent was only registered for France. Later, in 1971, the American Pat O'Neill patented the leash. Contrary to popular belief, the leash was not invented in America but in our very own Biarritz! 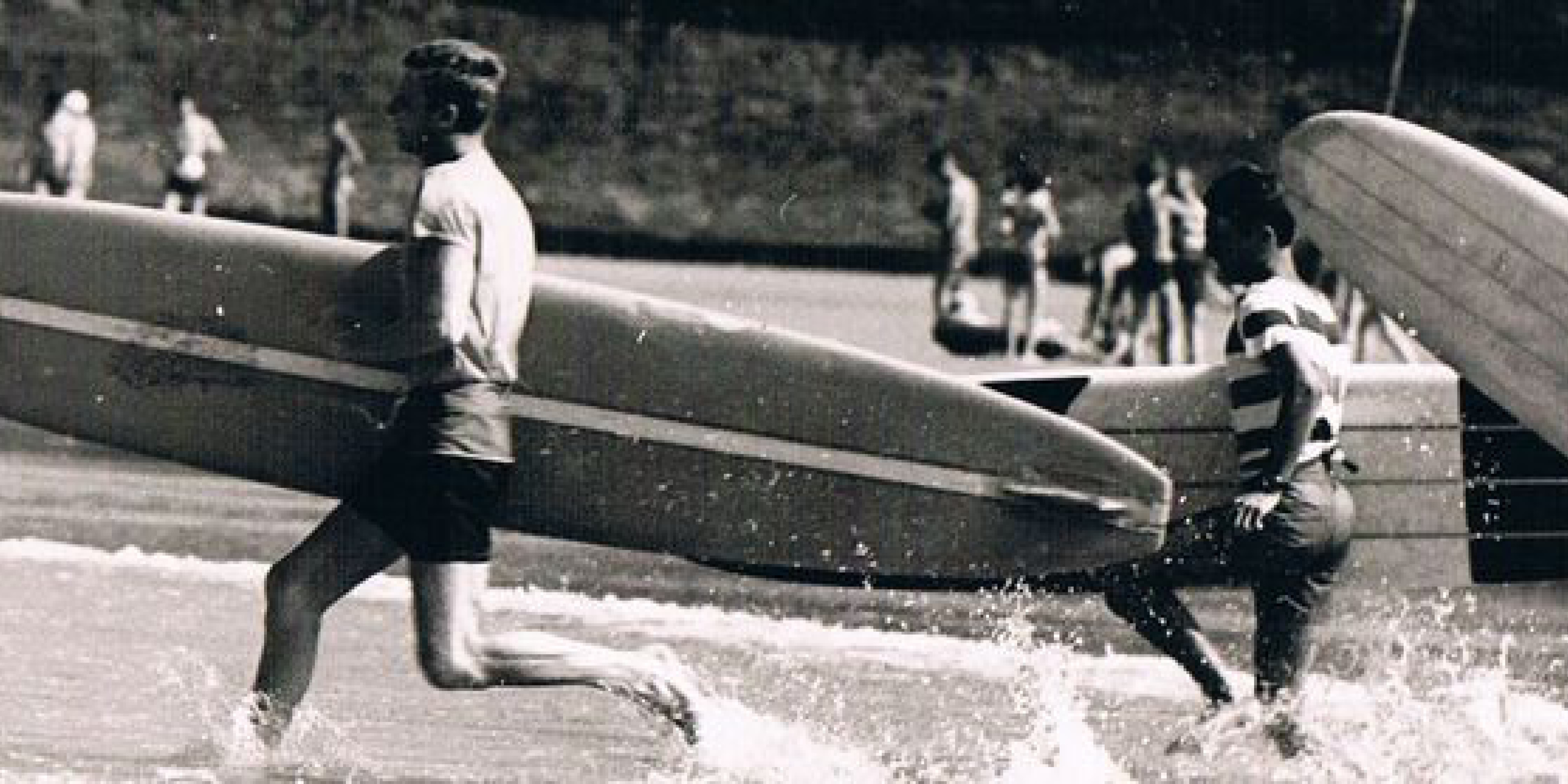 3. It is forbidden to surf without a leash in Biarritz

The obligation to wear the leash (accessory that allows the surfer to be connected to their board) is in the‘rules of the beach’. By wearing the leash you not only avoid loosing your board and having to search for it on the beach but also hurting other people. You risk a fine if you surf without a leash on the beaches of Biarritz. 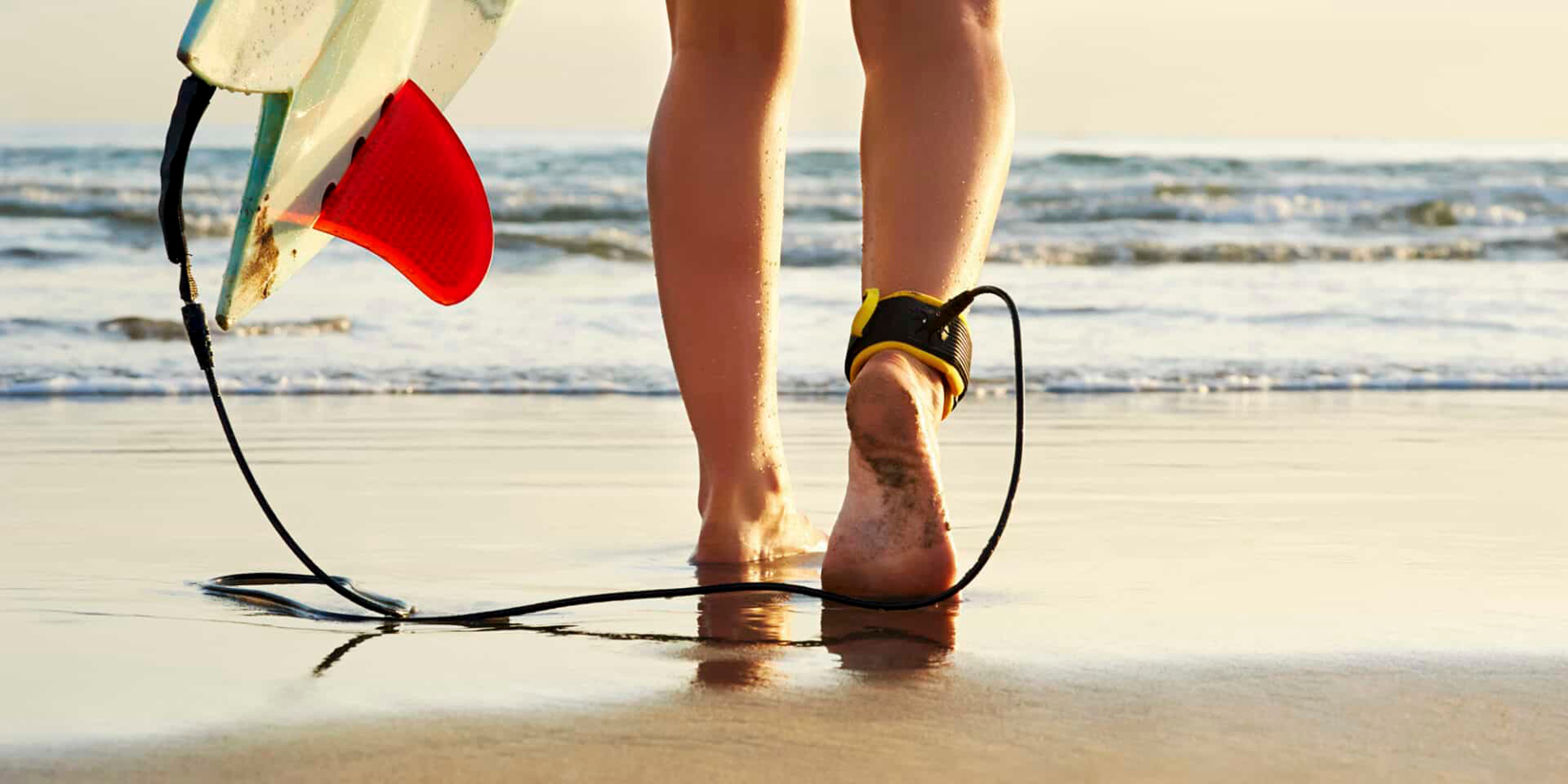 4. An ideal topography for big waves

The Basque Country has the biggest waves on the French coastline. This is due to the underwater topography of the Bay of Gascogne (otherwise known as Golf de Biscaye) as well as to the rapid rise of the continental shelf which allows the waves to be unhindered. Indeed, the depth of the ocean allows the waves to break late and with force. 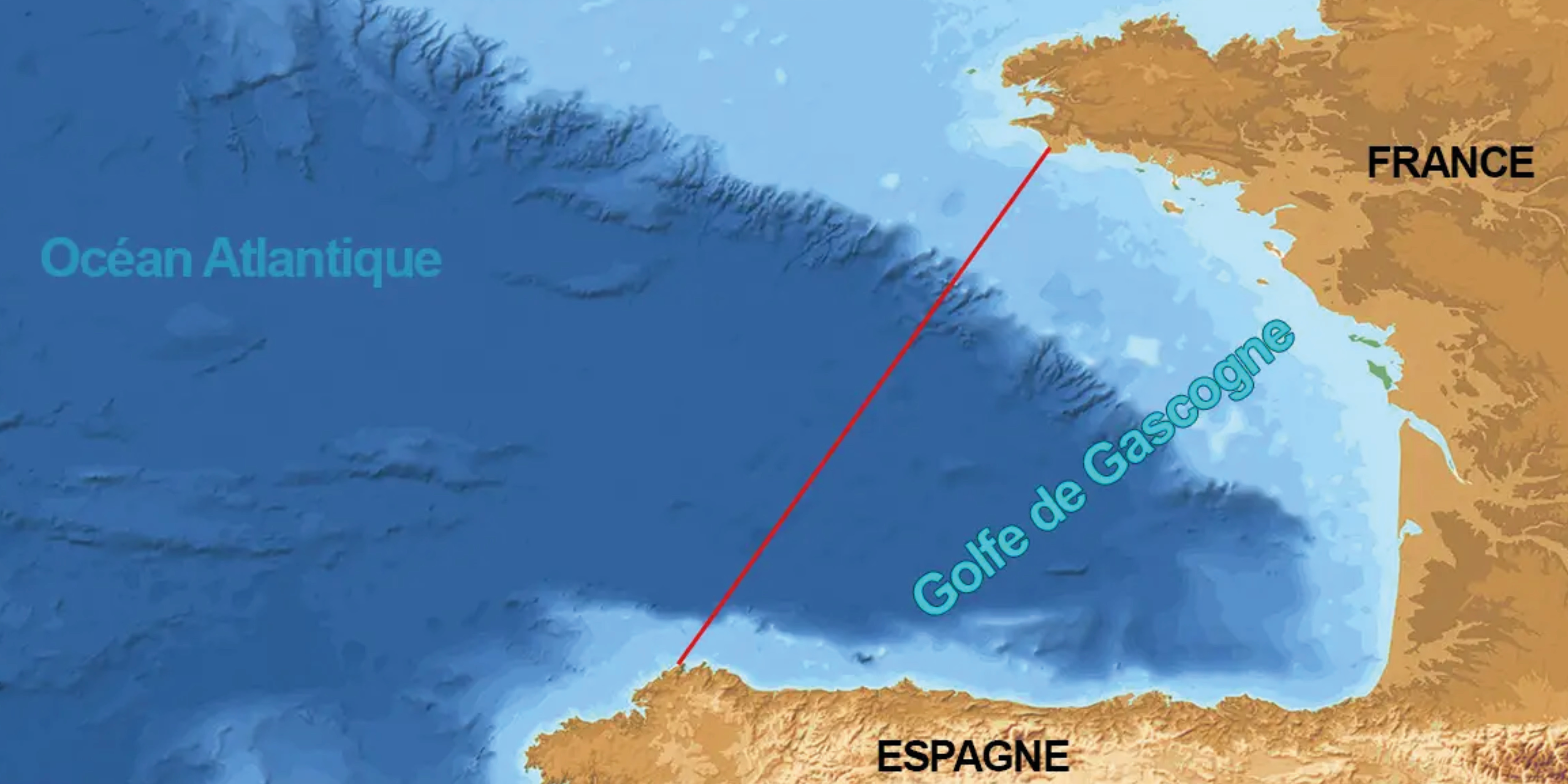 5. One of the biggest waves in the world is in Saint-Jean-de-Luz

The Belharra wave (meaning green mountain in Basque) can reach up to 20 meters in height. It can be seen 3km off the Corniche Basque in winter. It only forms under certain weather conditions, so you'll be lucky if you witness this event. 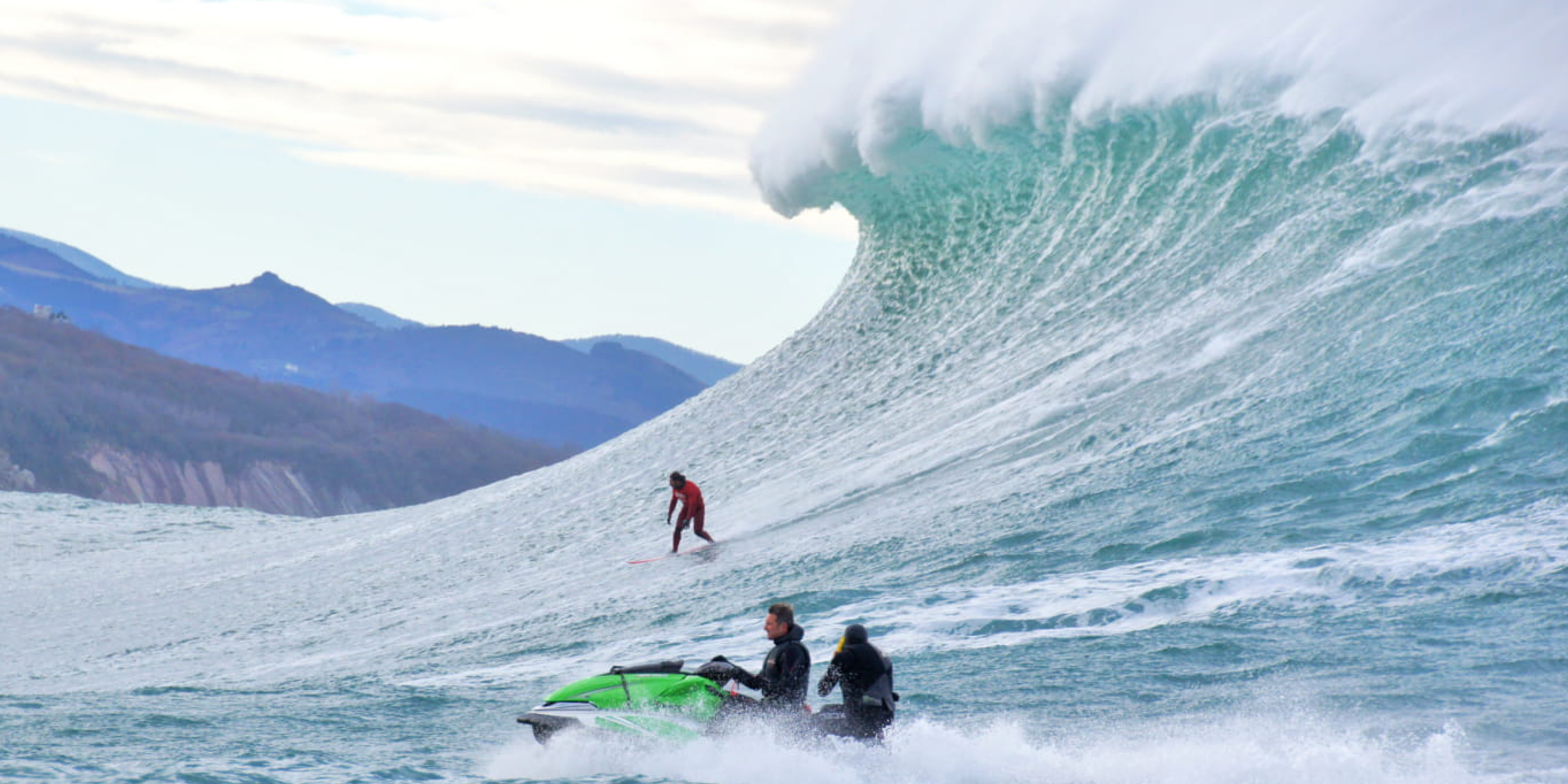 Every year, between 1987 and 2019, the coast of Hossegor hosted a stage of the surfing world cup. This stage was the Quicksilver Pro France. Since 2021, this stage no longer exists in the world cup circuit but will be in the Challenger Series, which is the last qualifying stage for the world cup. 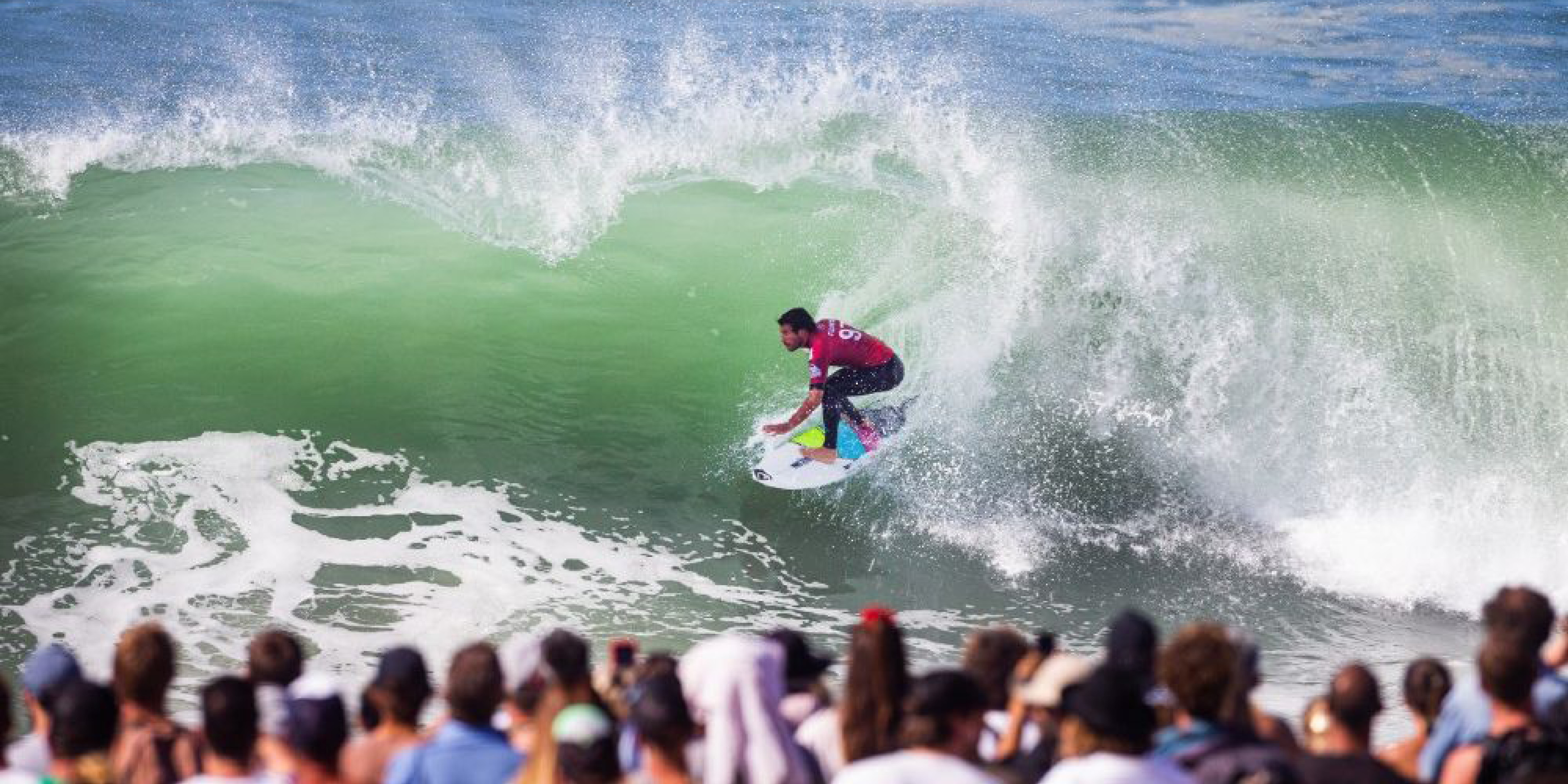 Rumor or legend? Every year, a few small basking sharks (which have no teeth) are spotted near the beaches of the Basque Coast. Nevertheless, no attack has ever been recorded, so you can surf all summer with peace of mind. 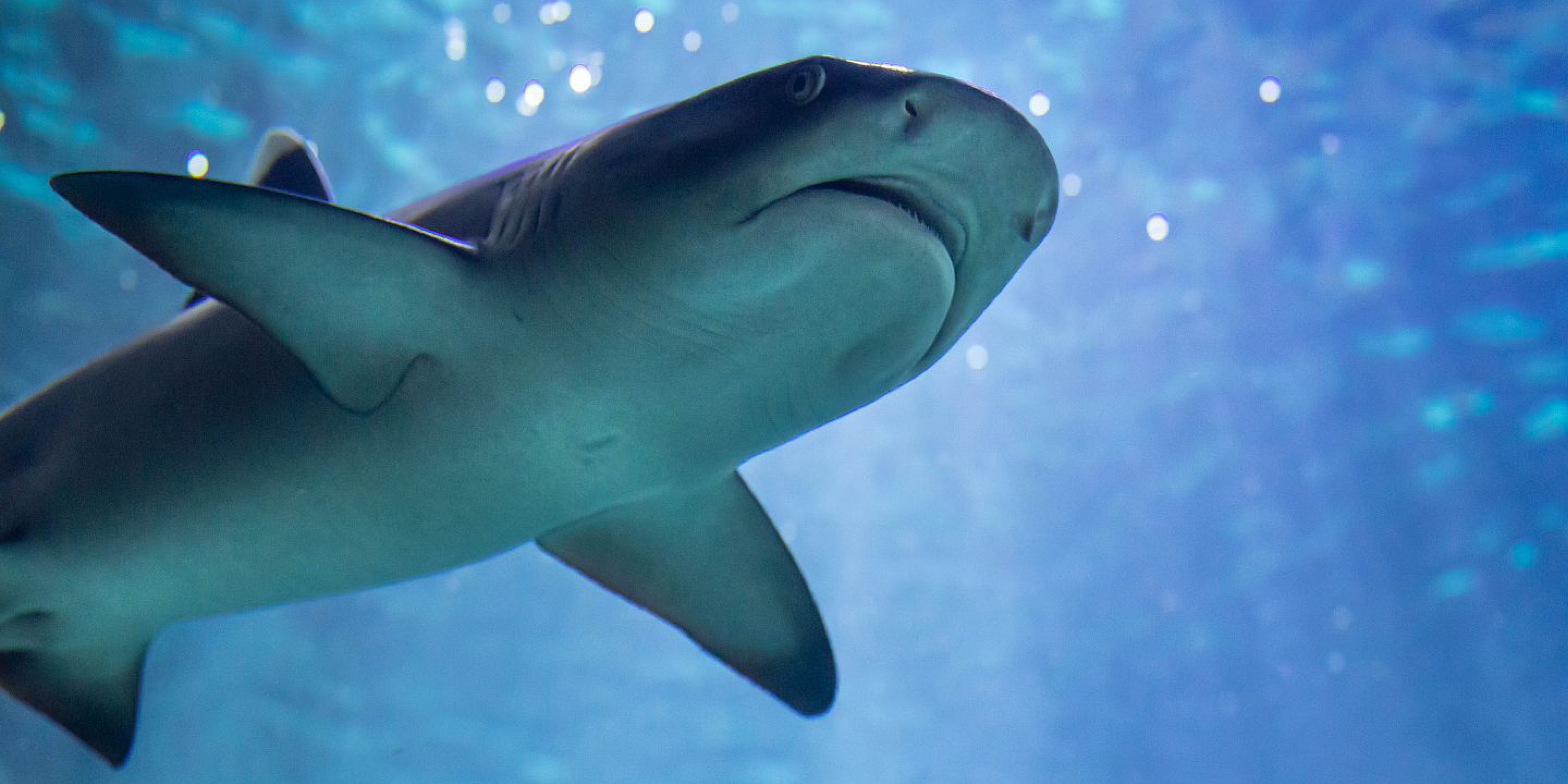 8. Mediators in the water

From July 2022, you might meet the "coastal ambassadors" dressed in fluorescent green. Their mission is to advise surfers on water/surf conditions and to remind them of the safety rules. 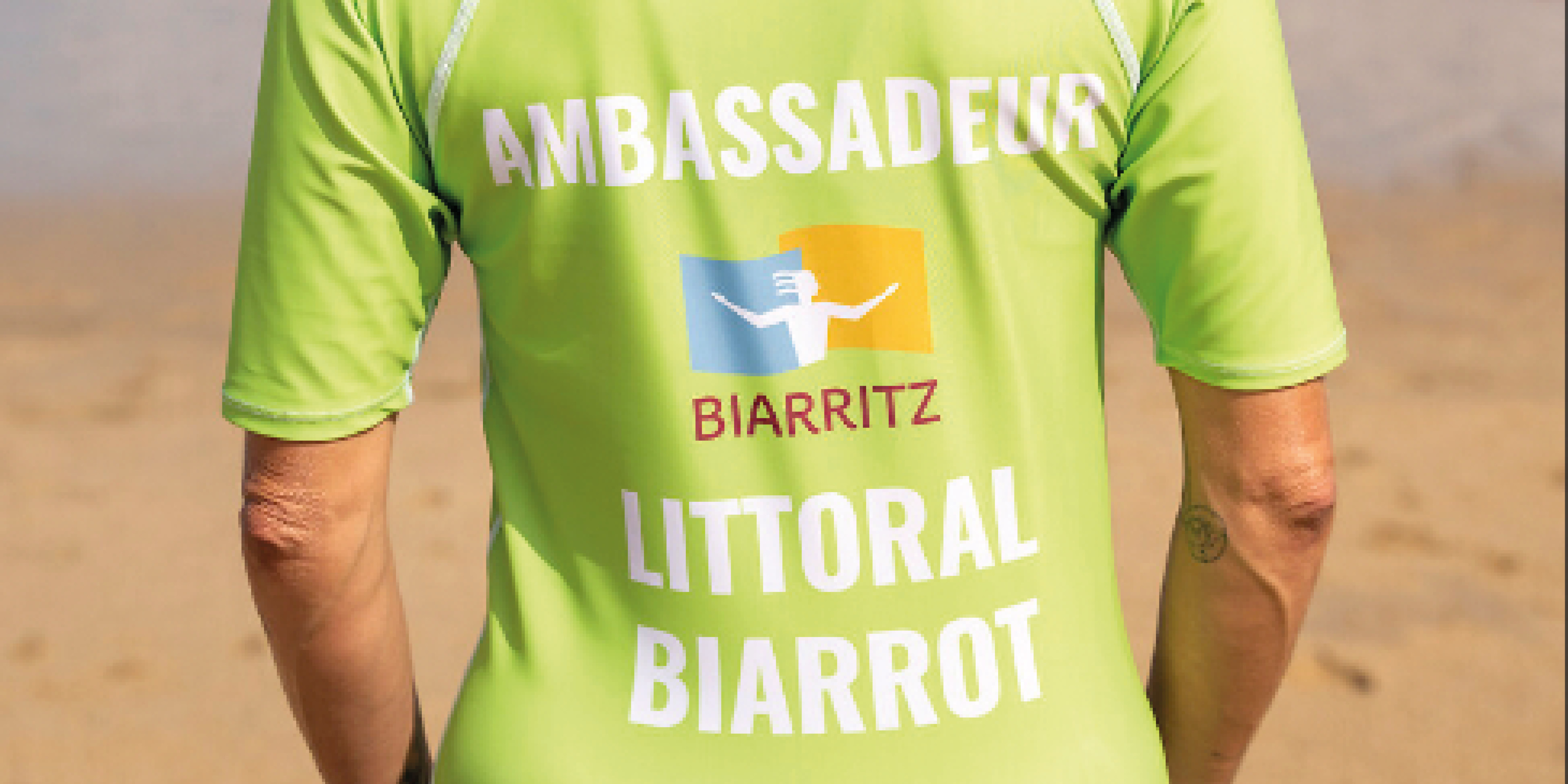 If you surf on the Milady or Ilbarritz beach you will be able to see the Ilbarritz Castle. This residence was once inhabited by an eccentric character: the baron Albert de l'Espée. Obsessed with hygiene, he only drank Evian bottled water and only ate fish that he had seen alive. To avoid odours, the kitchens (seven in total) were located away from the castle and were connected by an electric flat lift designed by the Eiffel Tower elevator operator. The restaurant "Le Blue Cargo" now occupies the former kitchens of the castle.

The Baron de l'Espée had an obsession with organs, so much so that he had the third largest built in France and had the castle built to accommodate it. The organ was later upgraded for a more modern one however the original can now be seen at the Sacré Coeur in Paris.

You will probably hear various anecdotes about this castle, including that the former president of France, Georges Pompidou, stayed in it. 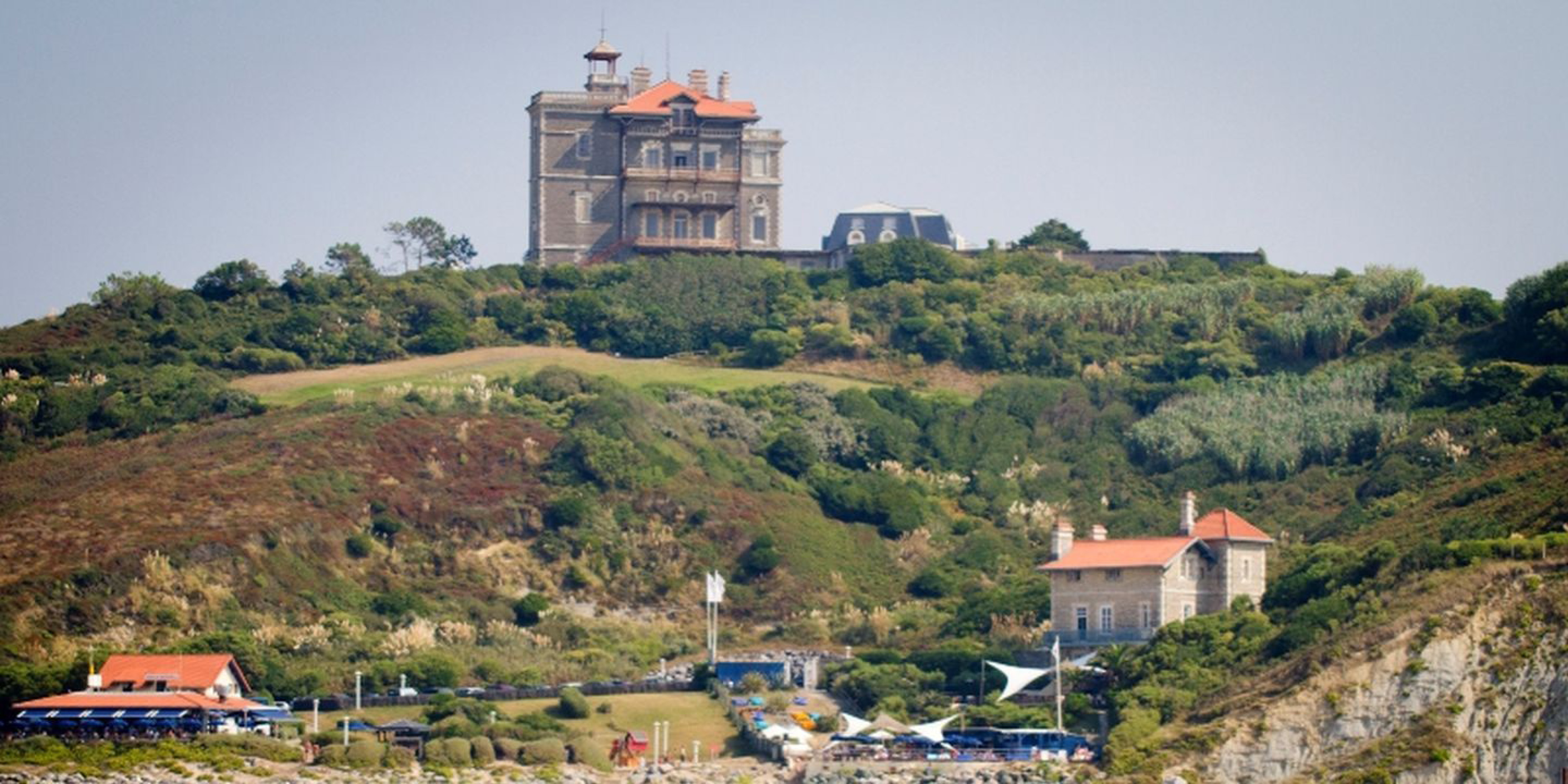 In 2014, while working in a surf school on the Basque Coast, Marty thought of a revolutionary idea: delivering surfboards. He decided to launch his own company and made deliveries all along the Basque Coast, from Hendaye to Hossegor, under the name MartySurfDelivery. A few years later, MartySurfShop, his surfboard rental store, was born. Determined to make his customers' lives more convenient, he launched MartyBikeRental, his mechanical and electric bike rental and delivery service.

In 2022, Marty continued to innovate and launched Biarritz BBQ rental, his charcoal and gas BBQ rental and delivery service. 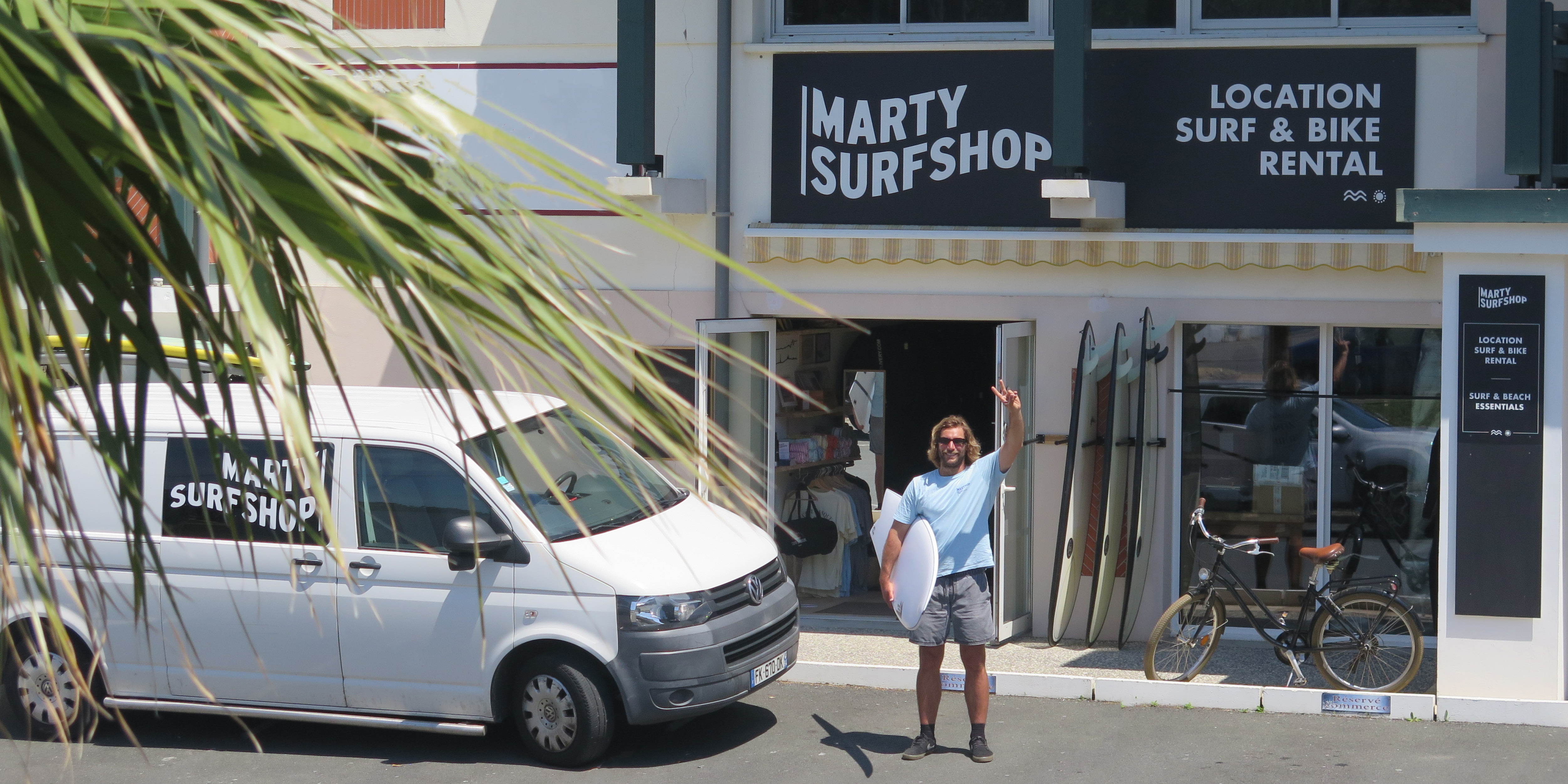