Home basque-coast-surf-report>Blog>Understanding Surfing at the Olympics

Understanding Surfing at the Olympics

Surfing has become an Olympic discipline! But, how does it work? How do you know the scores? if it was a good wave or not?

The Marty Surf Delivery team shares with you all it’s knowledge so it will be easier for you to understand the competition.

We start with a historical reminder and then, we will talk about technique.

When and how did surfing become an Olympic sport ? 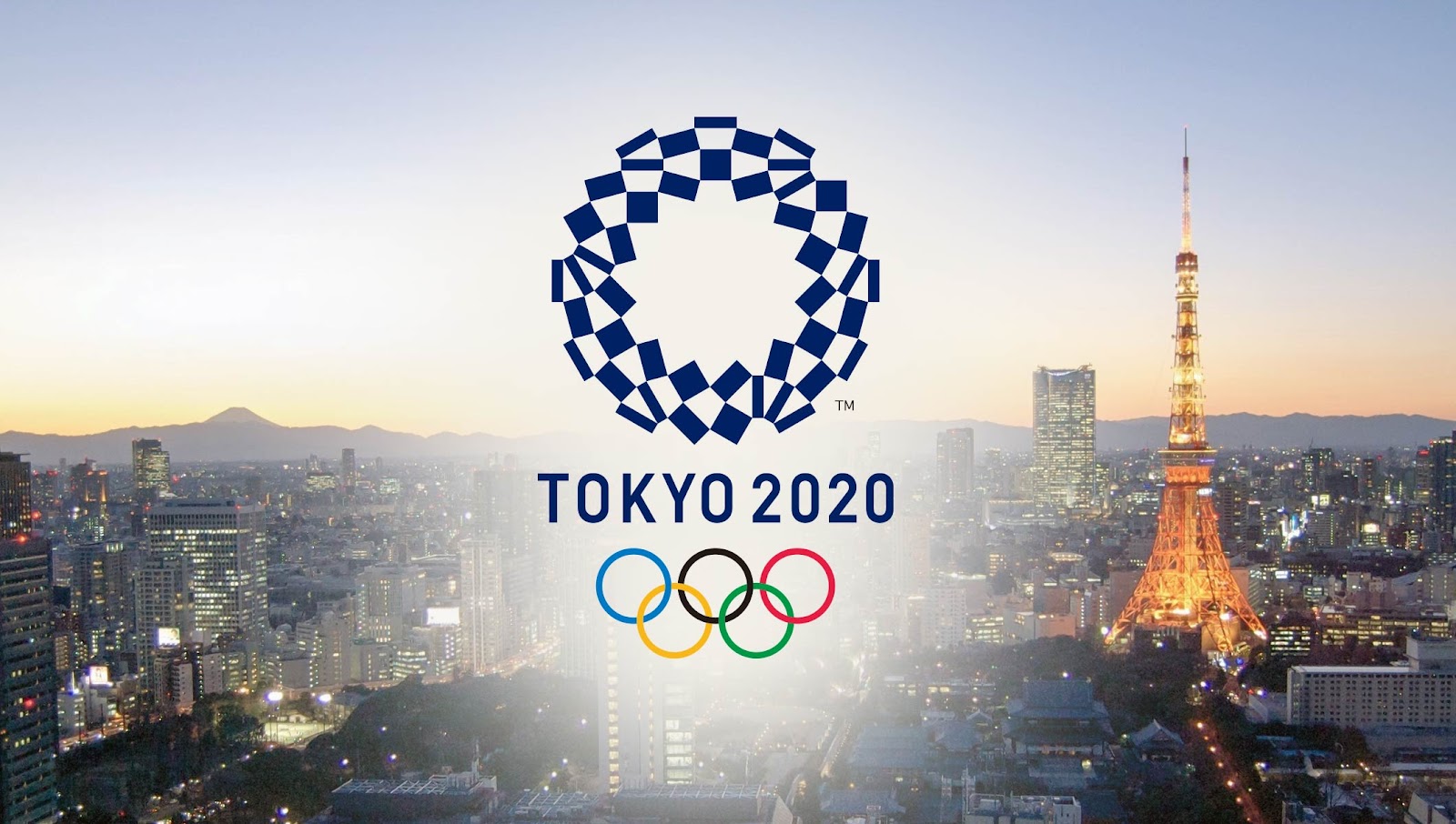 Surfing as an Olympic discipline is a dream that started with the Hawaiian Duke Kahanamoku. In 1920, gold medalist in swimming, he presented his wish to see surfing to the International Olympic Committee.

Then, the fight continued with Fernando Aguerre. In 1994, president of the International Surfing Association, he tried many times to have our sport admitted as an Olympic discipline.

Then in 2011, surfing was a finalist, but was not selected, in 2014, the maximum number of sports in the Olympic Games increased to 28. And the International Olympic Committee pre-selects new sports, but surfing is not one of them. In 2015, the Tokyo 2020 committee offered new sports, including surfing and finally, it is considered an Olympic sport.

Great world premiere, we could watch the Olympic surfing competition live on TV.

How do you know if a wave is perfect ? If it is worth points ? Contrary to what some people think, it is not only the size that counts. There are other criteria to observe and understand.

There are five main criteria :

The degree of difficulty and risk the surfer will take on a wave is the most important criteria.

Obviously, classic maneuvers are important, but judges like new stuff. The unexpected can be appealing.

It is important to observe the variety of the maneuvers. The more variety, the wider the repertoire, the better the judges' scores.

The surfer earns more points if he performs different maneuvers. Obviously, on some waves this criterion is less important. If there is only one possible maneuver, the combination criterion is minimized, as for example for tube waves.

Wave reading and style, these are the criteria which allow to differentiate an excellent and a good wave.

It is important to note that we do not control the ocean. The conditions and waves are not always the same, so the importance of each criterion depends on the conditions of the day. The judges perform a "judging criteria" to agree on the importance of the criteria and expectations. Then they will assign scores between 1 and 10 for each wave. Then, they will keep the two best scores to have the final score.

During the competition, there were twenty women and twenty men. They faced each other on the beach break of Tsurigasaki, 100 km from Tokyo. Very beautiful waves like in Landes and Basque coasts.

There surfers compete in sessions of 30 minutes each. First two in groups of four and five surfers ,then, "final" rounds face to face. In the French team, we watched Jérémy Florès, Michel Bourez, Johanne Defay and Pauline Ado. By going to the quarter-finals, Michel Bourez is our surfer who went the furthest in the Olympic competition. No medal for our team this year but let's look towards 2024, our surfers will be in Tahiti. We hope that Michel Bourez, native of this island, will get a podium.

Now that you have all the information to understand surfing at the Olympics, feel free to watch the competition in replay.

We congratulate the Brazilian Italo Ferreira who gets the gold by beating the Japanese Kanoa Igarashi. As well as the American Carissa Moore who became the first Olympic champion.

If you want to have a choice of boards (Link to boards page) as diverse as these surfers and train to one day bring home the gold medal, come and visit martysurfdelivery.com. Success is waiting for you.

Enjoy your visit and good surfing,